A husband, tired of being at the beck and call of management while working as a supervisor in a warehouse, and a wife, whose children were now in senior high, decided to start a business and run it from their home.  They chose to start an embroidery business because it is a low-barriers-to-entry business with high margins that they could run pretty much by themselves.  They bought good, solid used equipment, set it up in their basement, and learned to operate it.  Meanwhile, each night on his way home from work, the husband would cold call three businesses to generate work.  They set a goal of selling the business and retiring when they had $1 million in savings.

Within one year, they had enough business to allow the husband to resign his warehouse job.  Their beautiful house (which they had built themselves) was located in a wonder woodland setting; the couple was warm and inviting; clients and clients’ staff loved coming to their home to pick up orders.  It was a big part of the experience of being their customer – as was the on-time delivery and high quality of production.

As wonderful as the client setting was, just as powerful of a drawback it was to potential buyers.  Would clients stay with the business when the setting and warmth of the owners were gone?  In truth, embroidery businesses are a dime a dozen; without the draw of the location and owners (who had no employees and would leave AS SOON AS POSSIBLE when the business sold), there didn’t seem to be much point in paying for the business when a new one could be opened much more cost-effectively.

While the profit margins were very attractive, bordering on 50%, what would those margins dwindle to when the business was moved out of the house?

And the most interested parties were looking for a business for an offspring – who really weren’t interested in working the hours it took to make the on-time, high quality deliveries.

What kind of case could be built to sell this business, and cement the achievement of the owners’ dream retirement?

In The Exit Eagle’s sale process, the first two stages are preparing the valuation and interviewing the owners for a history and delineation of the business model and components.  While interviewing the owners, they had one set of customers that really brought joy to their faces when talking about them.  This was the bouquet of Catholic schools that they had gathered as customers.  It started with the school that their kids were attending.  They would go to the school on Parent’s Day, prior to the start of the new school year, and basically transport their uniform and related inventory to the school for the school kids to try on and their parents to order.  The parents loved not having to order the uniforms and return them when they didn’t fit, and the school appreciated having this special offering.  Other Catholic schools signed up for this free service.

That caught our attention, but until we looked at culled the financial data to generate a customer profile, it didn’t really strike us as a strategic niche for the business offering.  Here’s what we discovered.

Were there enough private schools locally that would make this a niche-worthy sector?  Further research demonstrated that there are a lot more private schools within a reasonable driving radius than any of us expected!

Now we could create a plan for a compelling business acquisition offering: 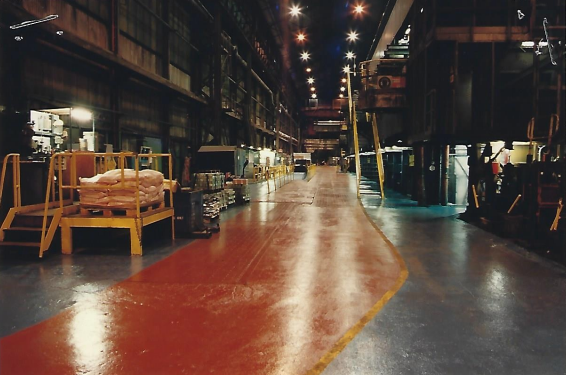 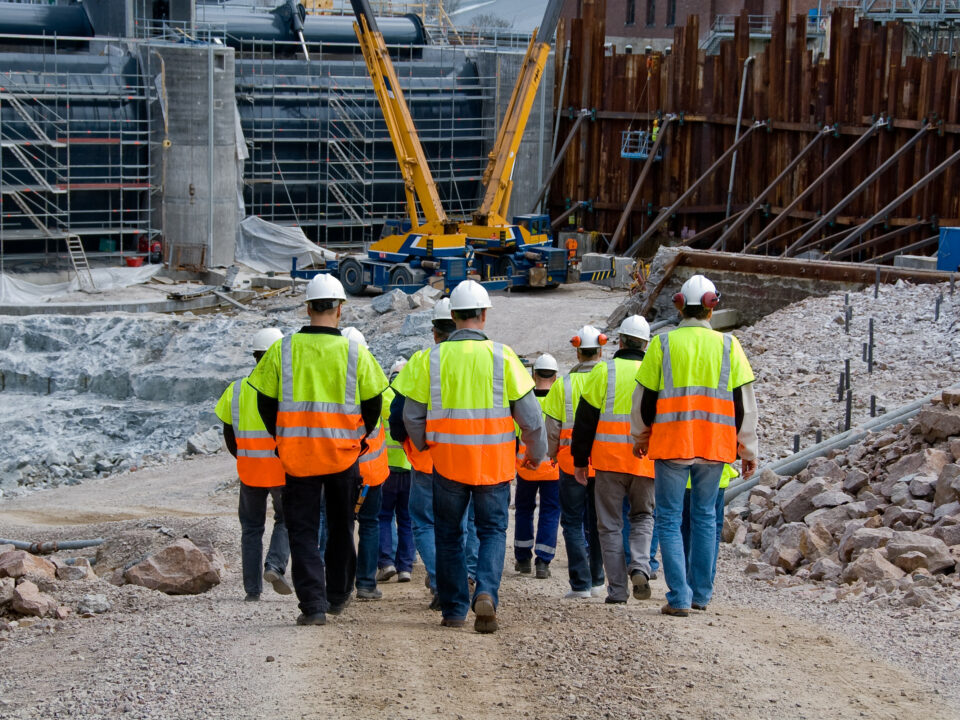